Share on Facebook Tweet on Twitter Share on Google+ Pin on Pinterest
America, 1899. The end of the wild west era has begun as lawmen hunt down the last remaining outlaw gangs. Those who will not surrender or succumb are killed.
After a robbery goes badly wrong in the western town of Blackwater, Arthur Morgan and the Van der Linde gang are forced to flee. With federal agents and the best bounty hunters in the nation massing on their heels, the gang must rob, steal and fight their way across the rugged heartland of America in order to survive. As deepening internal divisions threaten to tear the gang apart, Arthur must make a choice between his own ideals and loyalty to the gang who raised him.
From the creators of Grand Theft Auto V and Red Dead Redemption, Red Dead Redemption 2 is an epic tale of life in America at the dawn of the modern age. 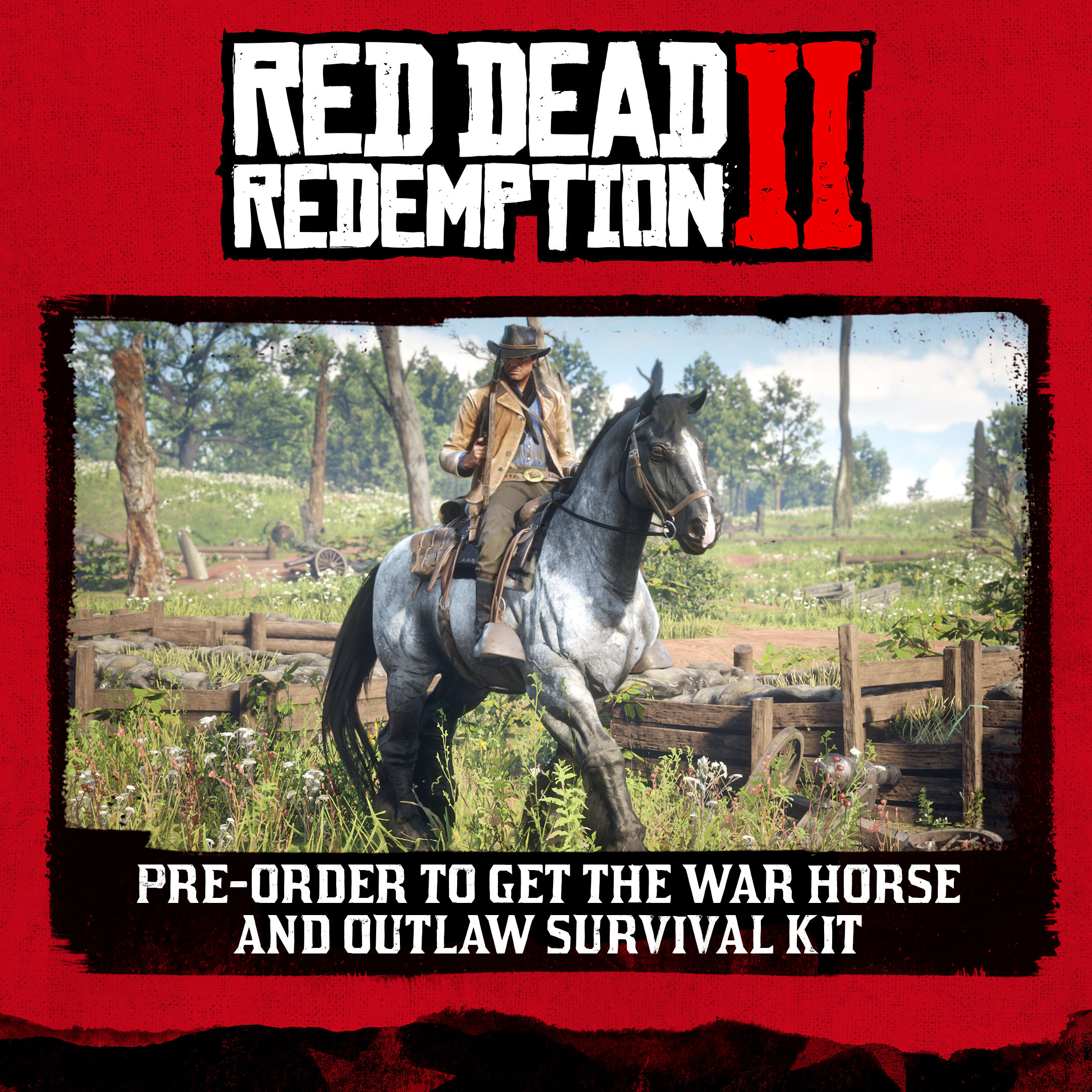 During the EA Play Live 2020, FIFA 21 has been announced for PS4. FIFA 21 will offer Dual Entitlement. This means if you purchase it on the PS4, yo...

Genius comes in many forms - whether you're dangerously funny, creating havoc with wild plants, or flooding the island with your best intentions; i...

With Nintendo Switch, fans can enjoy the definitive version of Mario Kart 8 anytime, anywhere with anyone. Bursting with new modes, characters, kar...

Get Pokémon: Let’s Go! Pikachu on Nintendo Switch today Are you ready to catch ‘em all in the Kanto region? Enter the exciting world of classic RP...

Added to your cart: